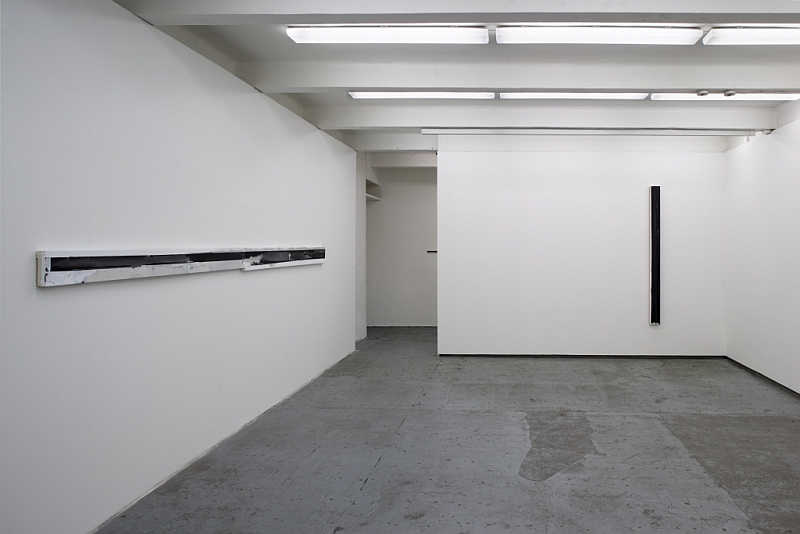 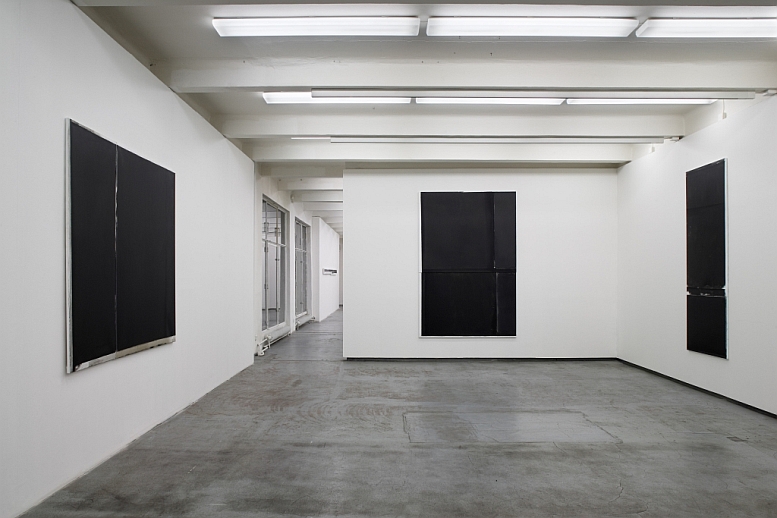 Reasons are becoming unclear; information has disappeared beyond the horizon of events, where it is no longer accessible. It was necessary “to cut back content so that we can [could] see the thing [artwork] at all.”[1] I don’t know what to do, but all that can be done is to begin – almost out of nothing, by investigating the possibilities, by giving them a format. By reaffirming the human being in present time and space.Starting at zero, but not entirely so, and not quite without hope.Vanished possibility leaves behind traces in the form of a void full of memory. The transitional boundary of a painting functions as a catalyst for the emerging present. “What we perceive as present is the vivid fringe of memory tinged with anticipation.”[2]