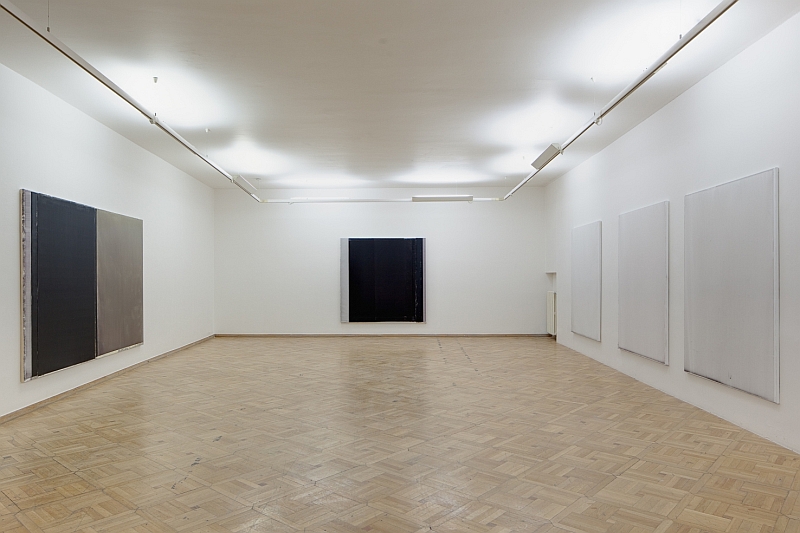 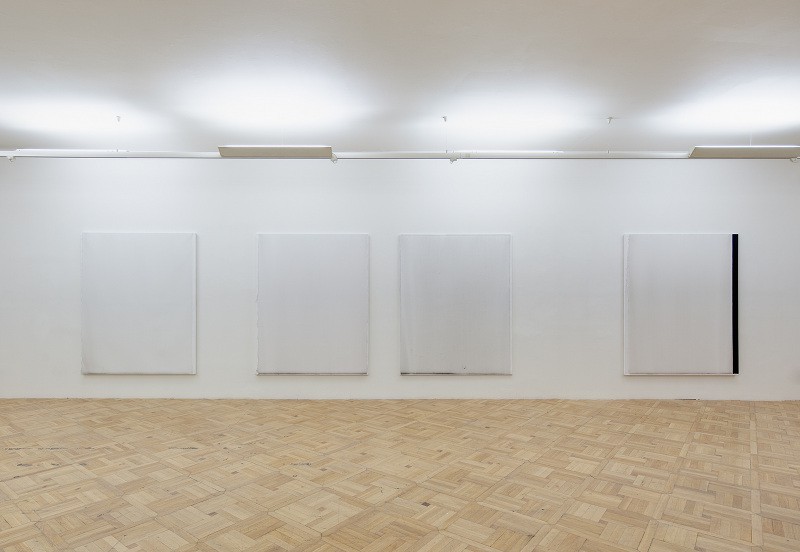 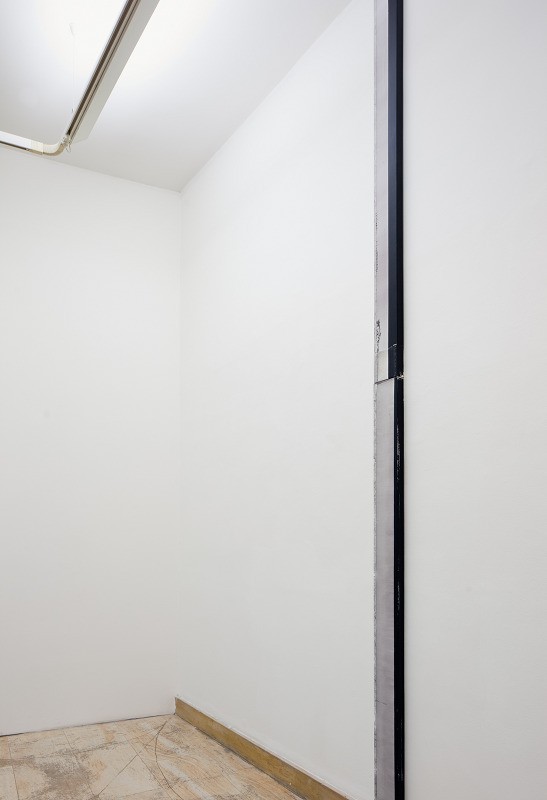 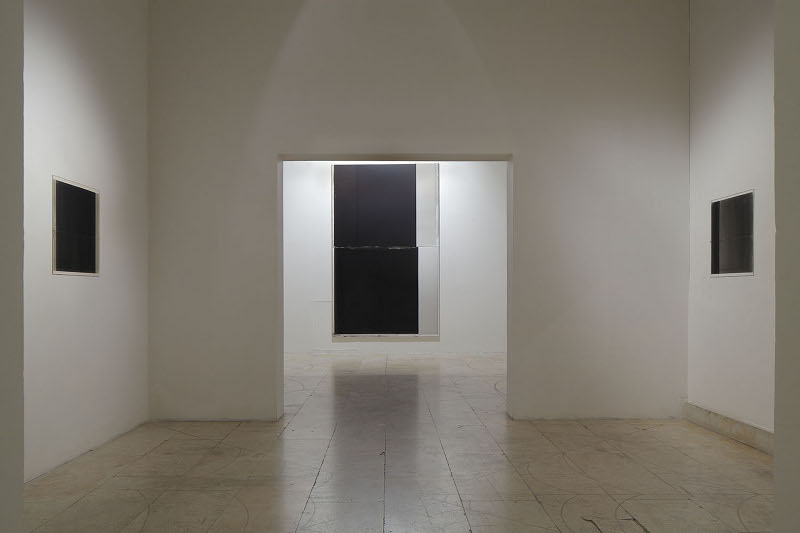 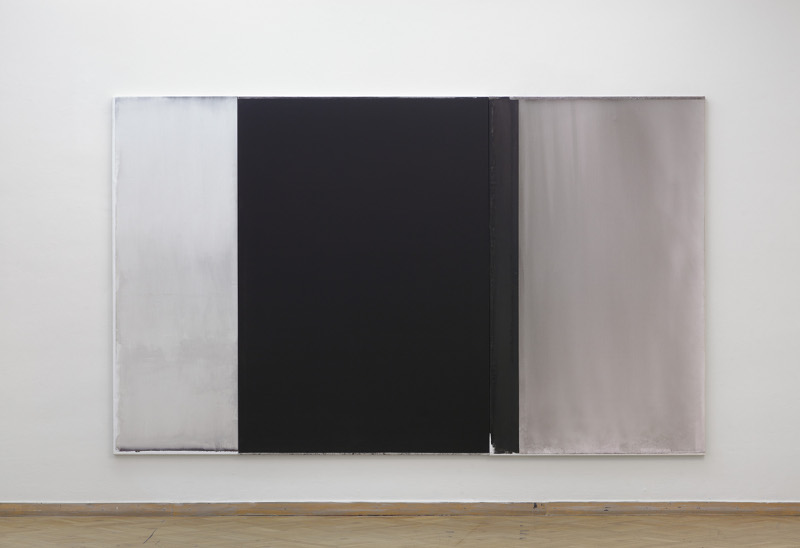 Today it is possible to paint just about anything. There is nothing that could not become a natural part of a painting and at the same time it seems that just about everything has been depicted and that there is no area left that painters have not penetrated. However, it is possible to view a framed wall painting from the opposite direction and concentrate on the course of its realization based primarily on the definition of its own dispositions, which it bears even before the first stroke of paint appears on the canvas. The objective of painting is often the grasping of its actual execution and the various conditional circumstances. The principal motive is not a phenomenon existing outside of the painting but the actual act of painting, which remains enclosed within itself, excluding others. The only deciding factor is what is on the canvas that contains all the messages. An analytical approach, emphasizing the inner boarders of a testimony, puts new demands on the development of sensuality. Its representatives are descending to the actual nucleus of expression, to the imaginary nil level, which, even though it is always present, is perceived as a certainty and is seldom used as a “subject” of painting. The painting becomes an equal power to reality, a field where nothing more and nothing less is going on than necessary.

Jaromír Novotný’s long‑term development, which started at the break of the new millenium, implies that he has reached his paintings from the past two years after a consistent simplification when he was freeing himself of three‑dimensional volume or geometric classification or inner structure coming out from the surface. (…) In his new works the only thing that has remained is layer on layer – acrylic paint is defined against the foundation. Novotný differentiates here among the immediate field of paint and the format of the canvas. Acrylic paint covers the entire surface only very rarely; it does not identify with it absolutely and entirely, something is always left. Usually, between the layer of the acrylic paint and the base there is a light stripe left, which is often located near the edge and although it can be overlooked it is that which establishes the introductory level for the form delivered.

What on one side appears to be an isolated narrowing on the supporting material base, on the pure presence denying illusion and including all traces of its own execution such as all sorts of spots, smudges and paint accumulated by the edges, can have an opposite function on the other side: it leads to systematic deliberations about boundaries that are continuous and changeable, firm and fragile, unchanging and variable, and about limits of an approaching and receding existence. (…)

By eliminating three‑dimensional shapes Novotný matured to the edge of the possible. He exposed senses to phenomena that he, however, did not culminate against one another, or create thesis or antithesis out of them. He rather developed their versatile sensual power. He was addressed by the material execution itself, that he was trying to have under his control to a certain extent but at the same time he let the acrylic paint have natural freedom expressed by its running and spreading. (…) In the past several years Novotný reached a liminal image, which he did not consider to be the foundation but rather the result of a long‑term process of deliberation over his monologic approach to painting.

Excerpt from the catalogue essay „Beyond The Horizon“ by Karel Srp