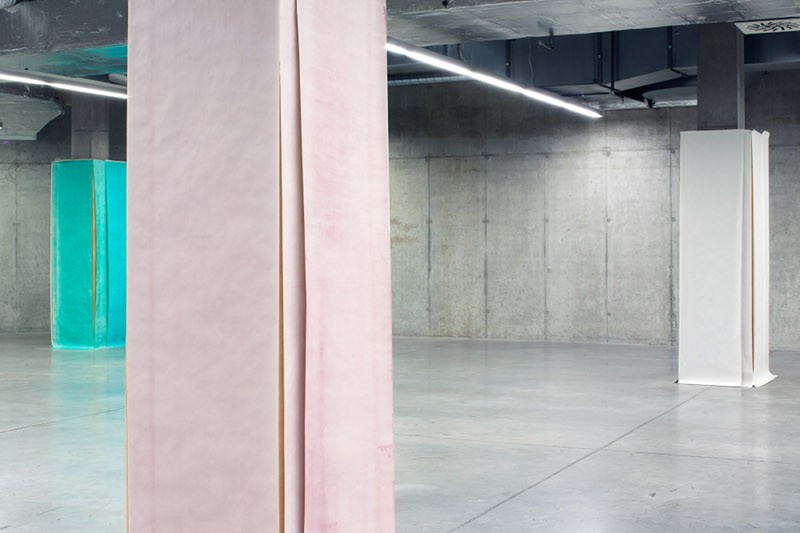 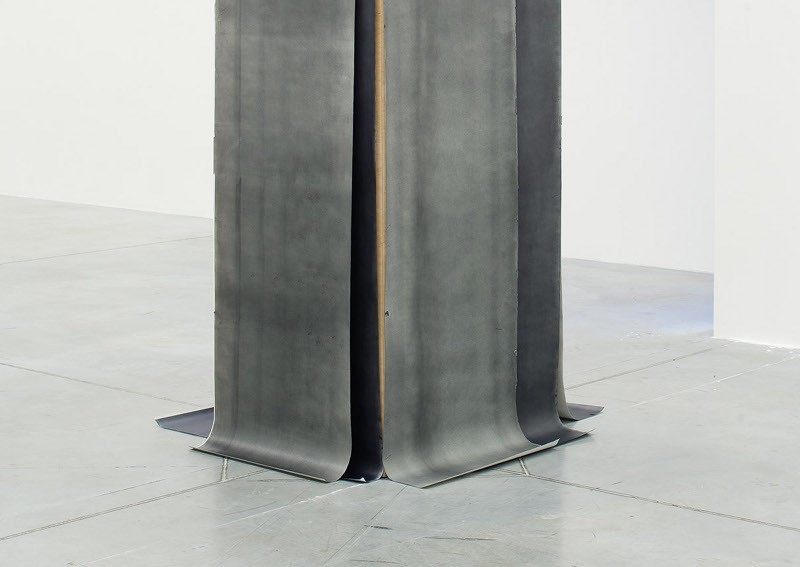 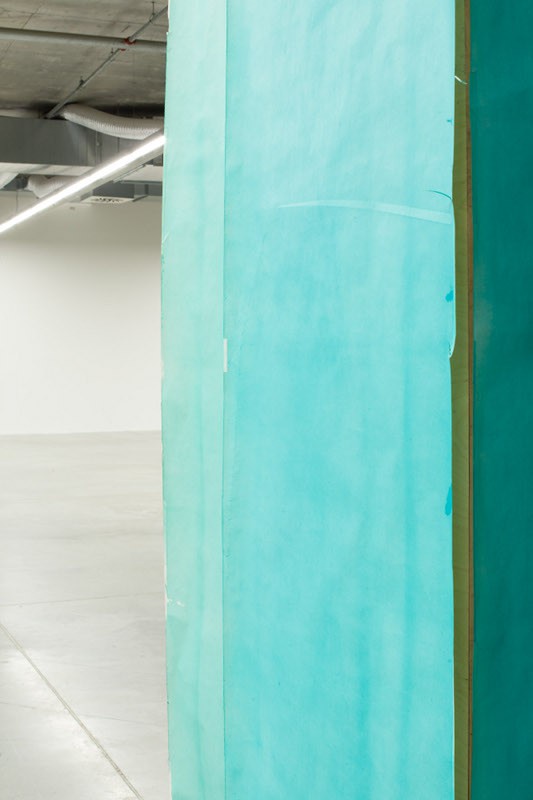 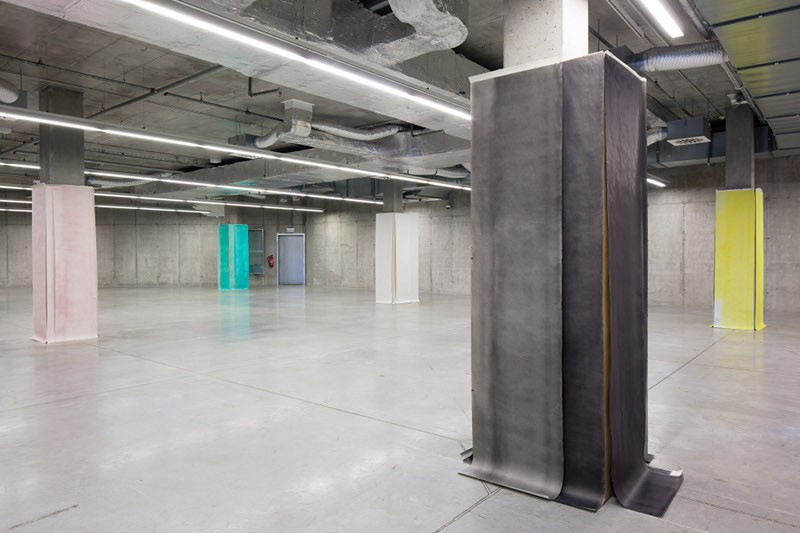 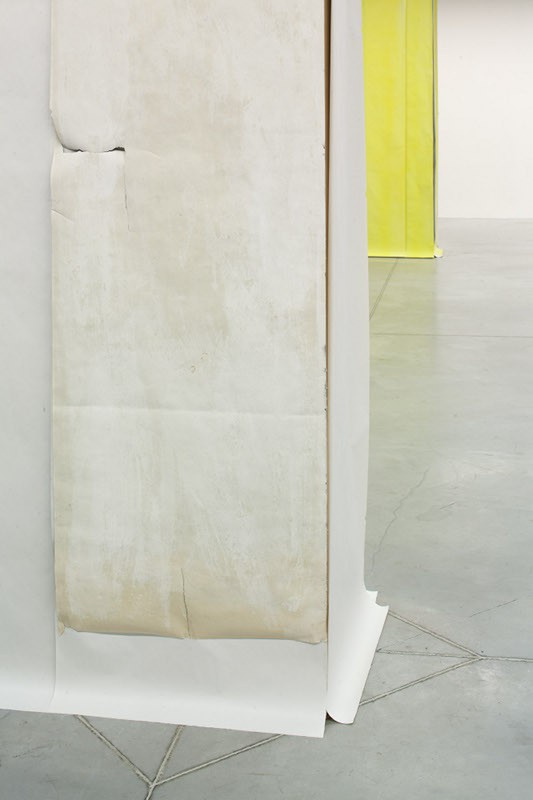 Ferns do not flower. The fern flower is thus known mainly from Slavic mythology. It brings good luck (or the ability to understand the speech of animals) to anyone who finds it on the one night when it blooms. At the same time, however, it is guarded by diabolic powers and the forces of evil. They grant wealth to whoever plucks the flower, but also induce memory loss. The Czech parallel is the golden fern from the melancholic fairy tales by Božena Němcová and Jan Drda, on which the director Jiří Weiss based his distinctly ballad-like film from 1963.

The fern flower in the title of Michał Budny and Jaromír Novotný’s joint project is a metaphor for the intended impression (and its significance) which the exhibition should leave the visitor with: at least a momentary illumination, enlightenment, a flash, a fleeting moment of revelation, an experience of transformation…and at the same time doubt about what is being encountered. The experience, an aesthetically characteristic event which came about through the collaboration between Michał Budny and Jaromír Novotný initiated by the project’s curator, is not merely a formal exercise. The project is an artistic gesture, a manifestation of a shared interest in subtle shifts in the use of the material, the exploration of its optic and haptic qualities and the experience of a specific space. An interest in subtle shifts which lend the sensory perception a slightly hallucinogenic character. At the same time, both artists – in Jaromír Novotný’s case by playing with transparency, colour and reductive form, and in Michał Budny’s case by using surprising, minimal conceptual spatial interventions or structures – draw our attention to the precarious status of the artwork as a physical artefact. The elaborated material elements and their placement within the space create a perceptual field in which the work of art only comes into being (and disappears?) through the active participation of the viewer.

The fern flower exists and does not exist, it brings us luck and the ability to understand the speech of the world, it enables us to miraculously become rich and forget for a moment that all this art is only an illusion, a dream, myth…